A downloadable game for Windows

Missing Pieces is a 2.5D Adventure puzzle game, where ‘you’ a small robot falls into an abandoned factory. During your fall from the heavens, you have lost most of your circuit boards. It is now up to you to find the rest of your abilities and escape this factory.

This small puzzle game was made in less than 24 hours as part of the 48 hours Global Game Jam 2021. Based around the theme ’Lost and Found’.

Have fun playing and if you need any support please comment below!

Hii :D, I've made a video about the game and I wanted to share some feedback with you, hopefully it's useful to you :)

-The visual style is quite simple but fits the game perfectly :D

-The  mechanics implemented on the game could be more polished as I had some problems with some jumps and moving objects, but they actually work well and make the puzzles short and easy but interesting, as I think that a longer version of the game with more puzzles would be awesome :D

-Adding something on the background would great as when the camera gets far from the scenario lets you see the black background, a soft colormatching animation could work for that purpose :)

-The idea of adding mechanics slowly as you make progress on the puzzles works great and feels solid.

In conclusion, the idea is great and I hope you keep working on new games like this :D. Hopefully this is useful for you :D, also if you could subscribe that would help me a lot :) 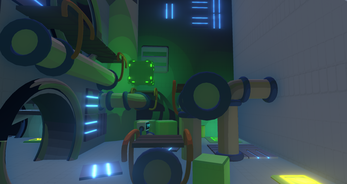 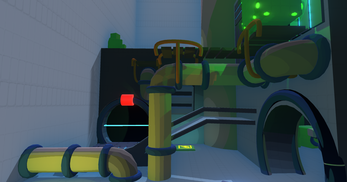 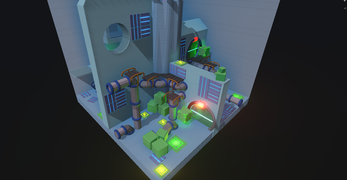 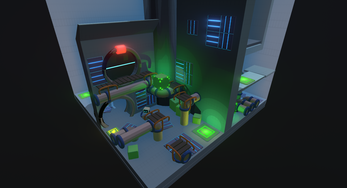